Paper Dialogues is the result of an art project established in connection with the anniversary of the establishment of diplomatic relations between Norway and China in 2014. The exhibition premiered in Beijing, then travelled via Shanghai and Oslo to Trondheim and, most recently, to Jersey in the Channel Islands. Xiaoguang Qiao is both an academic professor and a recognized artist. For decades, he has explored modern art based on traditional popular art. He is a professor at the Central Academy of Fine Arts (CAFA) in Beijing, where he is also director of the Intangible Cultural Heritage Research Centre. 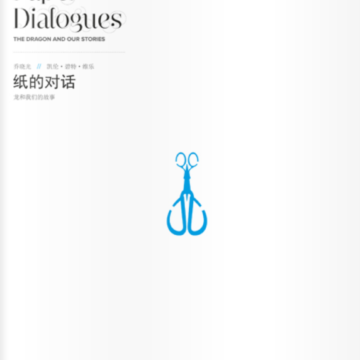