Ballerina mug with bulldog from Porsgrund. The bulldog symbolises that you should be true to yourself and bark when life bites.

Porsgrund is one of Norway’s best porcelain manufacturers, and the tableware is covered by a breakage warranty. The porcelain parts of the tableware are burned at 1300 degrees Celsius and are thus dishwasher safe, microwave safe, freezer safe and even oven safe.

Be the first to review “Ballerina mug with Bulldog” Cancel reply 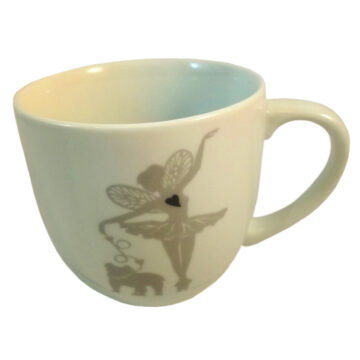